High School Musical 2 follows Troy Bolton (Zac Efron), Gabriella Montez (Vanessa Hudgens), and the rest of the East High Wildcats as they go on summer vacation. Troy, job hunting to fund his upcoming expedition to college, manages to gain employment for him and his friends at a country club owned by Sharpay Evans (Ashley Tisdale). Unbeknownst to Troy and the team, Sharpay seeks to sabotage their friendship, as well as the romance between Troy and Gabriella, and pursues a relationship with him instead.

Upon the film's release on August 17, 2007, it broke a plethora of viewership records as it became the most commercially successful Disney Channel Original Movie (DCOM) ever produced. In the U.S., High School Musical 2 generated 17 million viewers in its premiere broadcast, smashing the record of its predecessor by over ten million, while the figure remains the highest the network has ever produced. It also ranked as the highest-rated basic cable telecast at the time.

The film's soundtrack also enjoyed widespread success; it was certified double platinum in its first week as it debuted at number one in the United States. Additionally, its lead single, "What Time Is It?", reached number six on the Billboard Hot 100. The film and soundtrack received generally mixed reviews from critics, whereas fan reception was more positive. 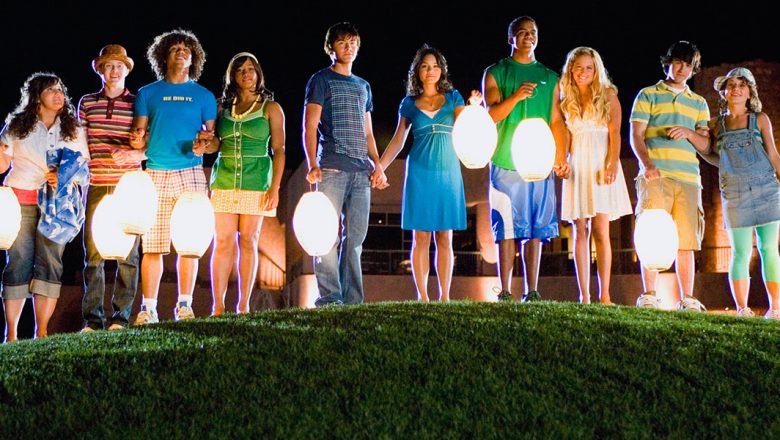